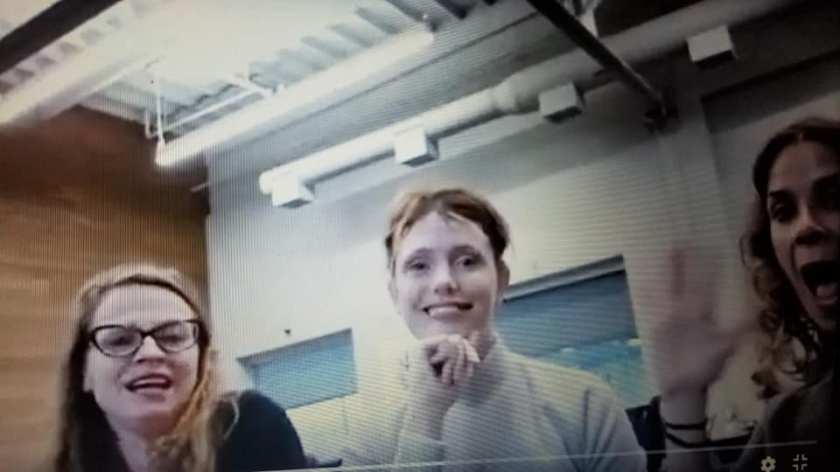 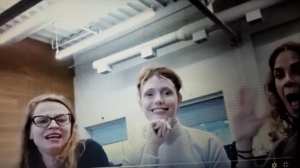 We were delighted to meet up with Haley (Bonar) to talk about Women’s March and her experience in a post March world. She marched in DC in 2017 where we was re-energized and she plans to march in DC again this year. I’m delighted to know that she’s there representing for Minnesota women. She’ll make us all look good and by that I mean sound smart!

We talked with Haley about changes in the music industry – how musicians are being defined less by their gender. We spoke off camera about how Haley has called out event hosts for inviting her as a token female – especially when she was the only female and the bill lacked people of color. That is a bold action to take and I applaud her for it. For a long time I think, out of desperation, women clung to those token positions.

It sounds like in the last year, Haley has really taken control of her music and the business of her music. She has found her (business) voice and is doing what works for her and again I applaud the gumption and confidence is takes to do that. She’s a role model for other women.

And her music has taken a change her latest album Pleasureland is instrumental with a much heavier techno vibe. I love it. I loved Bad Reputation too but appreciate the new direction. I am a fan of many of Haley’s projects, perhaps Gramma’s Boyfriend most. I like to see how she reinvents herself. I like to see how the visual and production are part of the music; the reinvention cements a deeper interest. It was fun to talk to her and see a little bit into the thought process that makes it work.