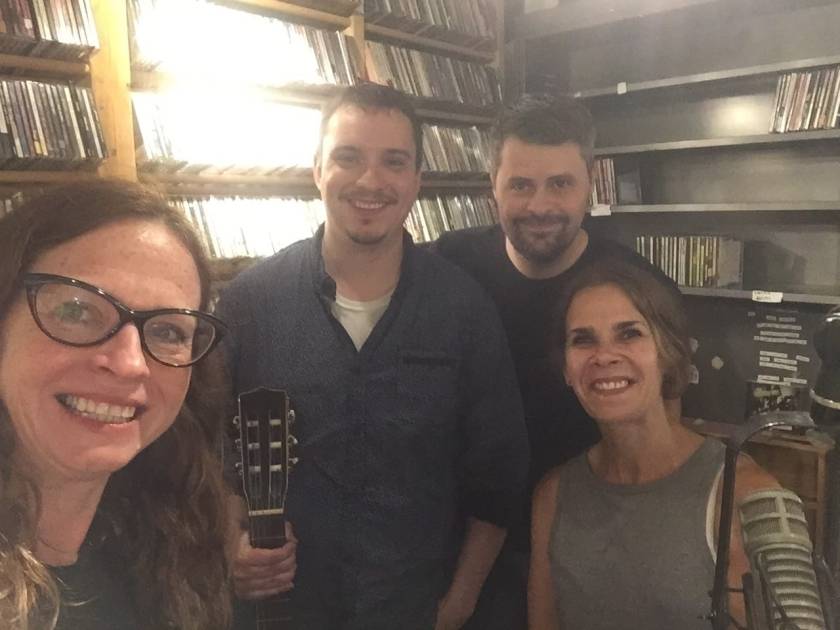 Today we were joined in the studio by Tracy Perry and Stafford Christensen from The Perry Project. I saw them just a few weeks ago and really enjoyed their show. It was fun to hear how the band came together and to hear about Tracy’s writing process. As I noted in the interview, it’s an English teacher’s dream – editing, editing, editing. Tracy also talked about a shift he made years ago to saying yes; saying yes to new things and saying yes to going for it. I think yes is working for him,.

Because this is Pride weekend, I also did an impromptu mini-lesson on Stonewall on the 50th anniversary of the riots, the door that opened change. I also included a quick quote from Venus DeMars, which she kindly did for Women’s March Minnesota on Stonewall.

Finally we played songs about cars – and we’ve never had to many requests. Very fun! You can listen to the archive below, check out videos or download the playlist from Spotify.